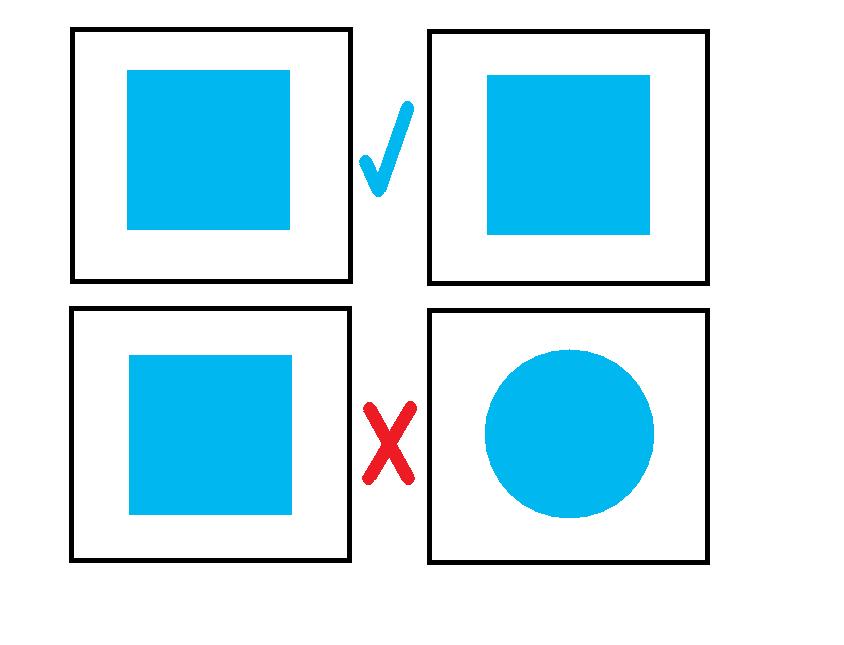 An oldster got memory care therapy. How did this happen?

He mentioned this to his wife. ". . .having trouble matching names and faces."

She responded, “Speak to your doctor about it.”

During his next visit with his primary care doctor, he remembered (well done!) to report that he’d been having memory problems. He gave examples--names and faces, paying bills and so on.

On the appointed day he remembered (well done again!) to go to Physical Therapy on the waterfront. This provided him with the chance to drive along curvy some back-roads through the city’s West Hills, where auto enthusiasts test their sports cars and walkers test their luck. He parked in the hospital garage at the 500-foot level. From there he rode on the Austrian-made tram down to the Center for Health and Healing, located on the bank of the Willamette River.

(Alright, if you can remember the name of the great American city on the banks of the Willamette--this is memory by association I guess--you’ve already passed memory test #1.)

The young therapist was gracious. She tenderly asked the oldster for examples of memory difficulties. He gave several examples. Then she began the therapy.

Therapy #1: “I am going to give you a short sentence. I want you to remember it and then repeat the words in reverse order.”

Memory therapy #2: “I’ll mention the names of several animals, one by one. I want you to say the third name, and then spell it. Okay? First name: camel.”  He succeeded. After several others, finally, “Hippopotamus.” He remember the third name and spelled it backwards. He passed that test.

Then on to Treatment #1. She handed him a sheet of on-line games he should play. This delighted him. First, this was far better than taking another prescription medicine. Furthermore, he already been playing one of the games—Solitaire—for hours every day.

She went on to Treatment #2: Physical exercise.

“Great,” she replied. “Walk longer. The idea is to get blood flowing to your brain. So walk twice as long.”

One memory treatment she did not prescribe was, “Birthday Party.” A wonderful little group of family members, young and old, dined together and had a great time laughing at stories of funny events they remembered from the previous forty or fifty years.

The old guy, now even older than before in view of his birthday, went back to the therapist for the final session. She prescribed a couple of other treatments.

Here’s Treatment #3: “Get the name of the person in mind and then associate it with something, like a symbol. Here’s an example: the name is Reeck. ­Associate that name with something.” He did that, but particularly since he is not Trump he refused to state the association out loud.

Treatment #4: "Don't just do a task. Say key words. For example, if you're making coffee say 'water.' Then 'pot.' Then 'decaf. Four scoops.' Then 'caffeinated dark roast. Three scoops.' Then 'plug in the cord.' Just saying it out loud will help you remember, like a crutch helps someone deal with a broken foot."

Now you know four memory care treatments. Without going back and reviewing, can you name them in reverse order? If so, good. Now spell the third backwards.

Long live your ability to remember!

MEMORIES OF A LONG LIFE OF SERVICE TO CHILDREN

Frenzella Bolden, 22nd Force Support Squadron child development center program assistant, poses with her family member and Disney employees, Dec. 10, 2014, at Walt Disney World in Orlando, Fla. Bolden was chosen by ABC to be highlighted as an outstanding caregiver after adopting and raising six children and working at the McConnell Air Force Base, Kan. child development center for over seven years.

Photo in the public domain via Wikimedia Commons.