THREE THINGS STUDENTS ARE TALKING ABOUT FOR 2018

Know any kids? Yes? Well, what are their fondest hopes for their country this year?

"Young people--what are their fondest hopes for their country for 2018?” I wondered about that so I decided to interview three kids. What I heard surprised me.

First, I turned to an 11 year old boy, a swimmer, a student in grade 5 in public school in a Pacific Northwest city. "'What is the most important thing for your country in 2018?" I asked.

He replied immediately. No pause needed. The speed of his answer amazed me. His answer itself encouraged me:

“The best thing to happen would be to change the balance of chemicals in the atmosphere to control warning!”

The vocabulary and the global concern in his answer blew me away.

I asked, “How did you get this idea?”

“From talking with my friends and from an experiment in school.”

He went on to tell about a history class project: “Chasing Crows.”

“Chasing Crows? Well, what was that like?" I asked. 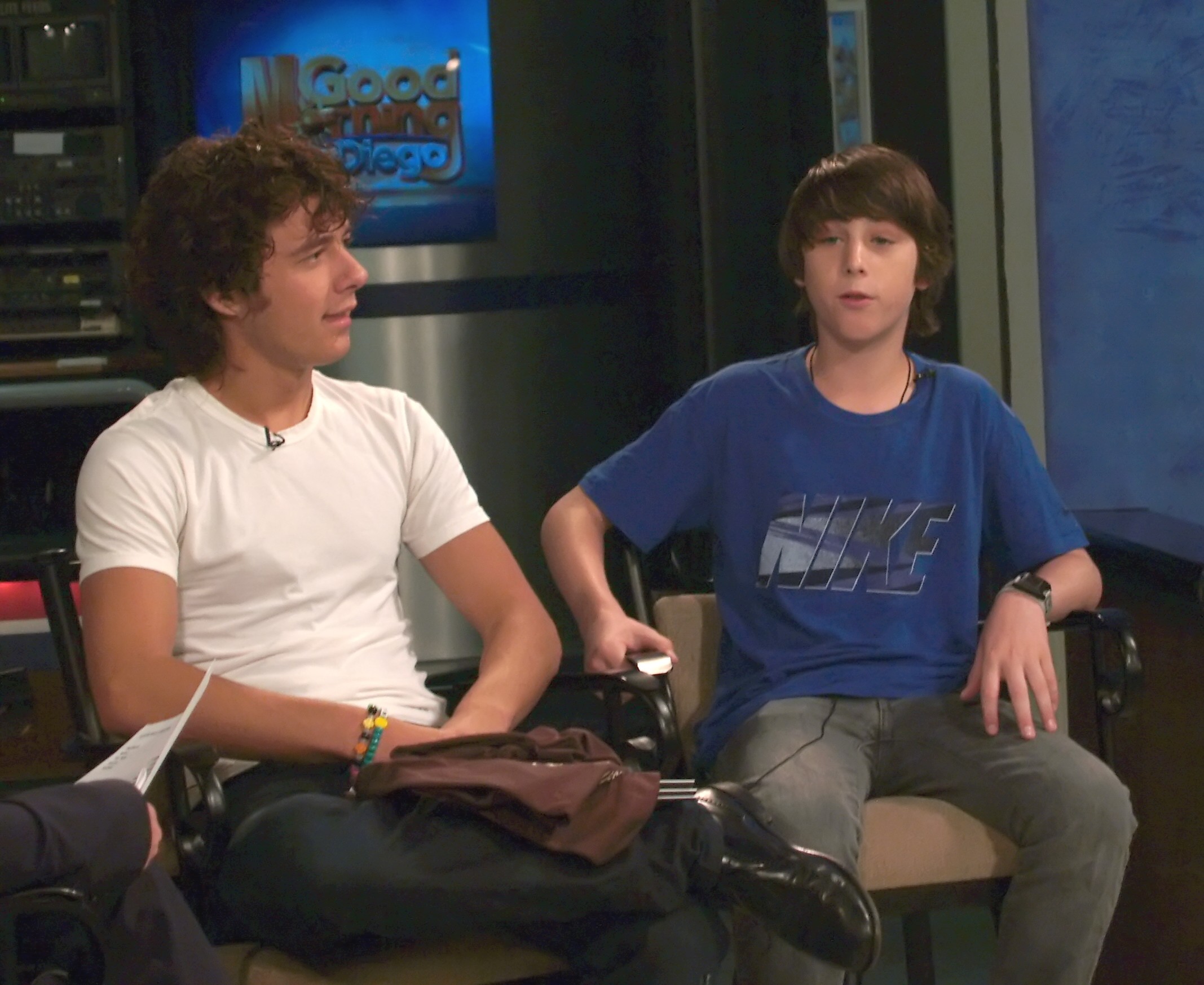 He described how his class adopted the identity of the imaginary MaKah Tribe of Indians. The kids went into a pretend “wilderness” and came back to their normal life as adults! Wow!

This imaginative project reminded me of the Poro society (men and boys) and Bundu society (women and girls) of Sierra Leone, West Africa. Both girls and boys at the beginning of their adolescence go into the secret society “bush,” an enclosure near their village, receive instruction about their people, and come back into the village with great celebration. From the time of their graduation from the bush school they're regarded as adults.

I don' want to call the junior high kid an adult. But it seemed to me that he clearly had an adult opinion.


Next I went on to a 16 year old, a boy attending high school in a Pacific Northwest city. “What is the best thing that could happen to your country in 2018?”

“Well, do you think that’s a real possibility?”

“How did you get this information?”

“From research in school and World History and reading it in the news,” he said.

This answer really saddened me. Youngsters have to worry about this? At his age he should be worrying about getting his driver’s license. What a load he carries. He carries it secretly--stoically--unless you ask.

I went on to a 15 year old girl. Swimmer, learning to drive. Typically she converses about her aspiration to become a film producer, and her forthcoming trip to film studios and a university film department in Los Angeles.

But I asked her about the best thing for her nation in 2018. She immediately answered, “Trump impeached!”

I asked, “When did you get this idea?”

She replied, “The day he was elected!”


These three young people part of a built-in social correction system. Perhaps the world, so besieged by money-blinded autocrats, will correct its headlong rush toward derailment. Perhaps young realists will activate the environmental and social braking system and save the planet.

Personally, I was amazed--heartened--at the global nature of their answers.

Why don't you try the experiment. Aska millennial, "What is the most important thing that can happen to your country or the world in 2018?

You'll probably get a surprise, like I did, just for asking. I'd be very interested to get a report on what you hear.
Posted by GrowingGreen at 9:16 AM

Email ThisBlogThis!Share to TwitterShare to FacebookShare to Pinterest
Labels: 2018, hope for the world, Millenials, New Year

Makes me feel hopeful for our future and theirs!