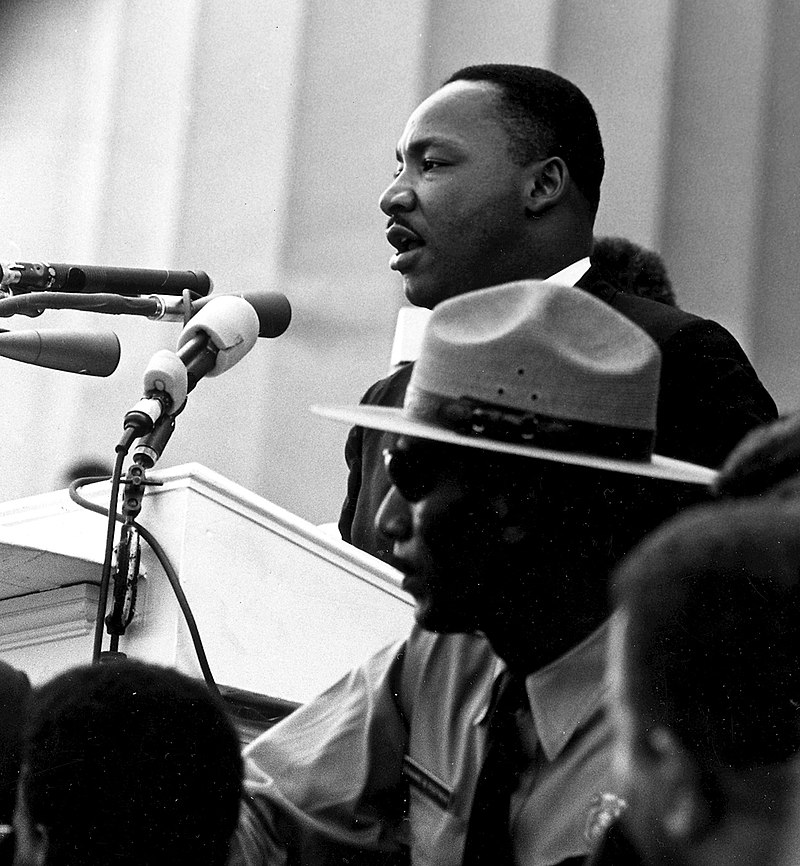 King delivering his "I Have a Dream" speech, 1963 March on Washington

National Archives and Records Administration, cataloged under the ARC Licensed under Public Domain via Commons via Wikipedia


Martin Luther King, Jr. was a kingly person. He conveyed gravitas. But he was a servant, always working on behalf of the nation and the world.

His assassination came at a crucial time in his life. He was beginning to explore taking his civil rights crusade global, and especially to Africa. I’d love to know what he would have accomplished in his new phase if he’d been given the time to do so.

I was in very close personal contact with third parties who instructed King as a doctoral student at Boston University. (In 1966, I was privileged to enter the doctoral program in religious studies at Boston University Graduate School. King won his Ph.D. there in 1955.)

At B.U., I served as student assistant to Professor Dr. Paul Deats, Jr. One day Paul instructed me to set up a Martin Luther King, Jr. display in the library of the School of Theology. The work involved assembling King memorabilia from several sources, including the original hand written text of Why We Can’t Wait, King's 1963 manifesto.

The text of the book was held in safe-keeping in a vault of Mugar Memorial Library, the main library on the B.U. campus. I obtained the text from Mugar and carried it back along Commonwealth Avenue to its temporary place in a display case in the School of Theology. After a month, I returned the manuscript to Mugar. Physical contact with King's own handwriting made me feel very close to him. For me, Why We Can't Wait is essential to understanding America and to my own self-identity.

You can have a similar up-close encounter with King as a graduate student. Here's how. David W. Bridell, a student contemporary of King’s at B.U., has provided memories of King as a graduate student in the 1950s: what Martin read, vignettes of his involvement in the Boston African-American community, and one of King's jokes. These glimpses of King don’t appear in the mainline press.

Bridell also describes his own coincidental encounter with King’s casket at the Atlanta airport on the day after the assassination. Here's the link. Just click on it.

I’m thankful for the heritage left by King and astonished by the difference one person with a mission can make at turning points in history. King changed and improved my country forever.

If you haven’t read and absorbed Why We Can’t Wait, I recommend that you buy or borrow it this coming week. Reading it would be a great way for you to celebrate King Day, Monday, January 18, 2016.

Personally, I think MLK Day constitutes an annual remembrance of a man great in faith and ethics and of a turning point in American life.  Thanks for reading. If you enjoyed or learned from this post, share it using an appropriate button below.
Posted by GrowingGreen at 8:21 AM