THE GUN AS GOD? AN IDOL?

The Gun as God?

Has the gun freedom or gun rights movement developed into a dominant religious movement of fervent followers in the U.S.?  These are some of the questions I’m asking.

Has the gun freedom movement developed its sacred symbols? If so, what are they? They are the American eagle, the gun, the red, white and blue.

Does the gun freedom religion have an associated ethic? Yes, the kernel would be that we (they, the gun freedom constituents) believe that it’s morally correct to carry a gun, to walk about town armed, and, for some, even to “open carry” the weapon. This is the way life should be lived. The second amendment to the Constitution (the right to bear arms) is the key “scripture verse”. It’s used to support gun freedom, often without limitation. 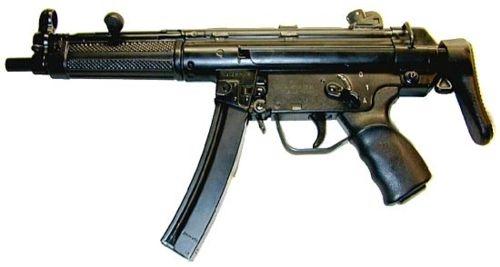 Attributed to Cyrillic at the English language Wikipedia

Does the gun movement have mythological heroes? Yes, the colonial American freedom fighters. Annie Oakley would not work as a symbol because she was the child of Quakers (generally pacifists) and she used the gun for the limited purposes of target practice and competitive shooting.

Religions can reject rational claims, whether those claims be presented by science or law. Does the gun movement have this characteristic? Absolutely, it does. The gun movement does not recognize the logic of any claim, such as public safety, that competes with the absolute right of gun ownership.
Humans in quest for superior power invented projectiles such as rocks, arrows, spears, tanks, atomic weapons. Power over nature. Power over others. The modern human gun rights movement has focused on gun powder and the bullet--a readily available upgrade from the slingshot thanks to the gun industry. But one that, like the slingshot, can be used by an individual.

Here’s a creed I suggest for the gun freedom movement: “One nation, under Gun, with liberty and overwhelming power for all the armed gun owners”. This creed leads to chaos and death of the innocents.

As for myself: I’ve used a bb gun, an air gun, a .22 rifle and a .308 Winchester for hunting in the Cascade Mountains. I lost interest in using my .308 it and gave it to a younger hunter in the 1970s. I relate my gun history to state that I am not anti-gun ownership.

But neither am I a true believer in gun freedom.  I have a different creed that balances liberty and justice and puts the traditional God above all.