SAINT PATRICK: BEYOND THE IRISH CONNECTION

Saint Patrick, St. Patrick's Day, slavery, green, Irish
Although I personally can't claim Irish ancestry, I certainly can say, "Patrick is a perfect saint for me."

Briefly, his story: the unfortunate Patrick was captured in Britain at age 16 and forced to work as a slave in Ireland.

Enslaved, he spent his days, and perhaps nights too, in a sea of green grass. I found a 2006 photo of the valley where he guided his flock. Photo (When one is standing in front of the soaring twin towers of St. Patrick's Cathedral on Fifth Avenue in NYC, it's a stretch to imagine its namesake as a slave.) 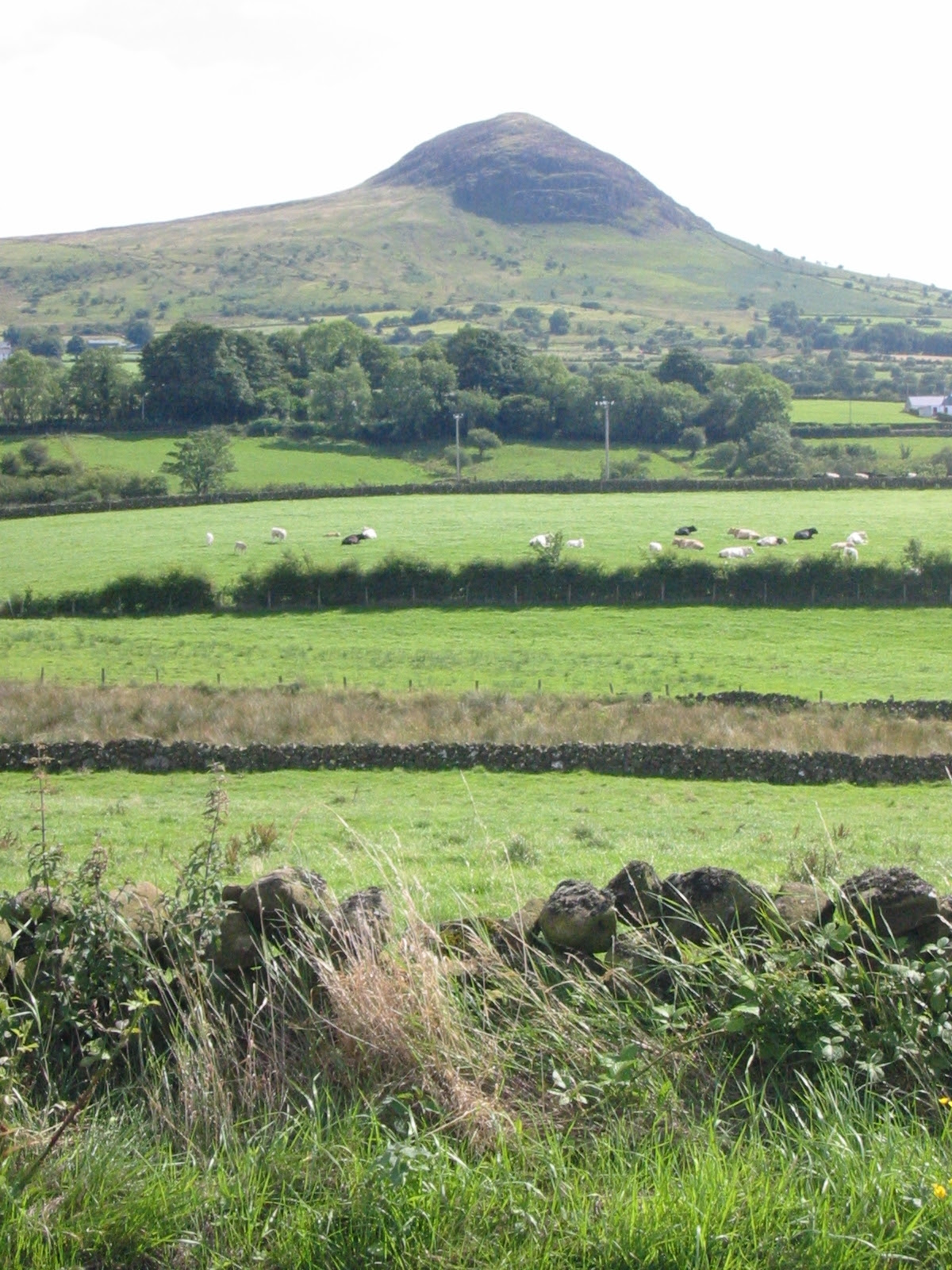 However, at age 21 the lucky young man managed to escape from slavery to rejoin his family back in Britain. There, he converted to Christianity. In a spirit of forgiving his former captors, he took the good news of the Gospel back to Ireland. He evangelized, was ordained a bishop, and by the seventh century had attained the status as patron saint of Ireland.

He used the shamrock three-fold leaf as a way of explaining the nature of God. What could be greener than the shamrock leaf? Patrick embodies the ongoing theme of this blog: continuous self-discovery. Maybe St. Patrick is the prime candidate as saint for all who aspire to grow greener.

As my Irish friends flock off to the bar for a pint of Guiness and Irish music on March 17, I'll be home, probably drinking milk. I wish my friends well and I'm glad I can join in celebrating Patrick!

(Photo by graymalkn,licensed under C.C.2.0 via Wikimedia.org)
Posted by GrowingGreen at 11:13 AM

I will admit DR - I knew very little about Patrick. Your story was informative and I enjoyed the happy ending. Be sure to stir a little MINT chocolate in that glass of milk...guaranteed to taste better.
P.S The photo selection was spot right on!
Kate