THREE GROWING-GREEN CITIES AND HOW THEY DO IT


1.  The Greening of Manzanita, Oregon

1a. In fact, the first big burst of green in Manzanita is just two blocks down the main street from Highway 101. The grounds of Coast Cabins seem 50% totally green! In addition to the lawn, and much more imaginative, are the thick, tall stands of bamboo that raise up leaves like thousands of small green flags. The bamboo provides privacy for the guests and the unique sight of a bamboo grove to passersby. 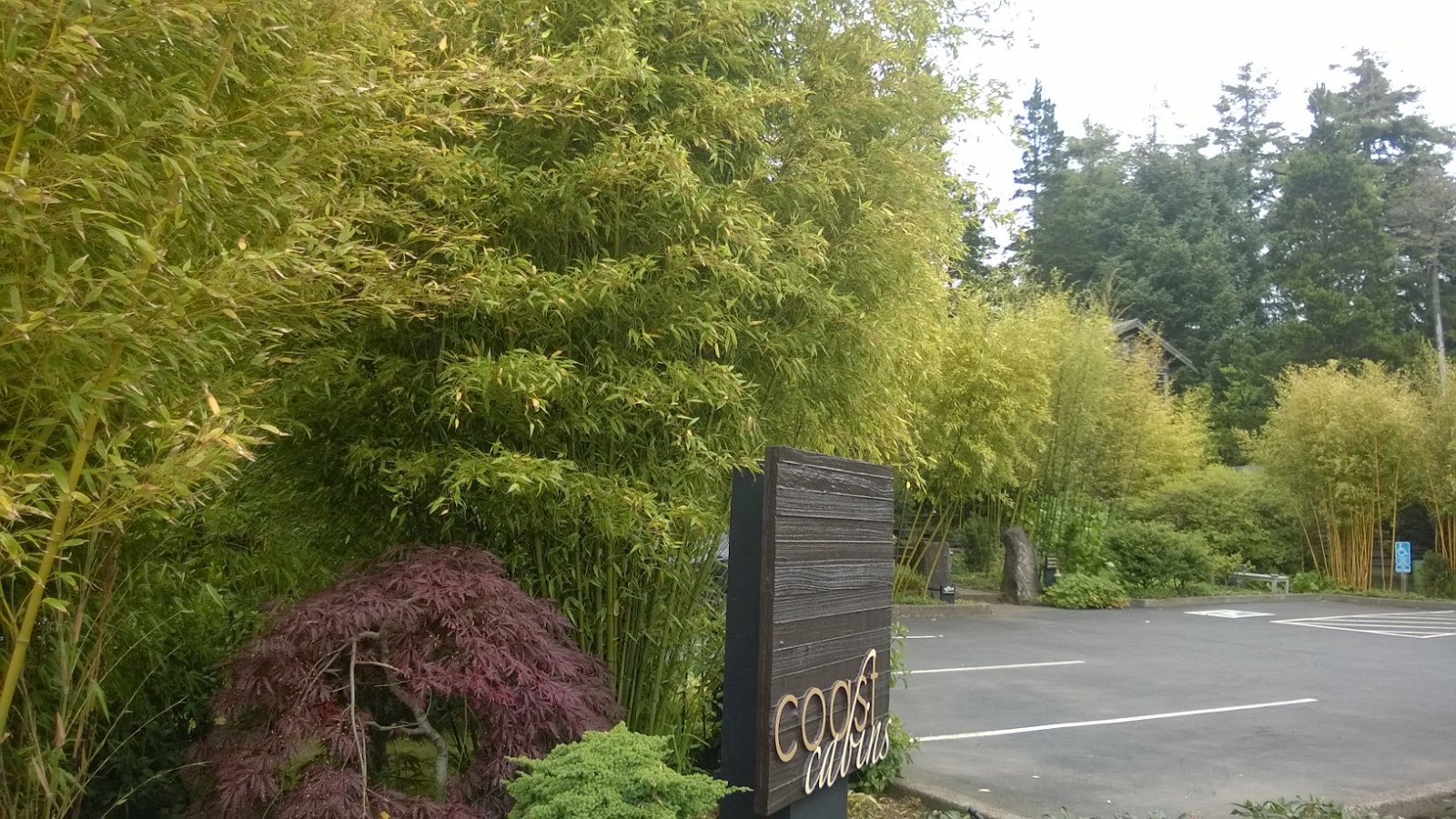 Fisher reports that right across the street from Coastal Cabins is the new Hoffman gardens, owned by a private not-for-profit corporation. Until recently the lot supported a beyond-repair two storied building. The Hoffman Center board and volunteers demolished the building and landscaped the lot on which it stood. Now, as Fisher points out, the town's entry has new green space, "a big improvement over what was there."

1c. Further down Laneda and just a block back from the beach, volunteers led by Mayor Garry Bullard planted a decorative garden at the newly-constructed Manzanita visitor's center.

What's happening in Manzanita reminds me of the greening efforts in DuPont, Washington--a community on the shores of Puget Sound in the greater Seattle area. According to the city's website, DuPont supports 50 acres of developed parks, over 12 miles of designated trails and bike lanes, and nearly 500 acres of open space and natural areas--a high ratio per capita. The City Council committees include a Tree Board. Result: the Arbor Day Foundation has named DuPont a Tree City USA five years running. DuPont was designed with plenty of green-space in mind. Much of the city's verdure could have been lost without intentional maintenance, which city crews and citizens share.

Years ago Portland, Oregon's municipal leaders planted many of the downtown streets with deciduous trees. The charm of downtown Portland, compared with cities whose streets are treeless, is due in large part to its trees.

Congratulations and thanks to those who work publicly and/or privately to maintain the world's verdancy. It's better to keep space green than to start all over after desiccation. Go plant a tree, shrub, or lawn. Lobby for green. Any and all greening helps animals, urban aesthetics and the health of people and the planet.

Posted by GrowingGreen at 1:39 PM