RID THE EARTH OF A RUTHLESS KILLER: MALARIA

Summary: Great results realized since 2000 but further to go until malaria is eradicated. You can help. 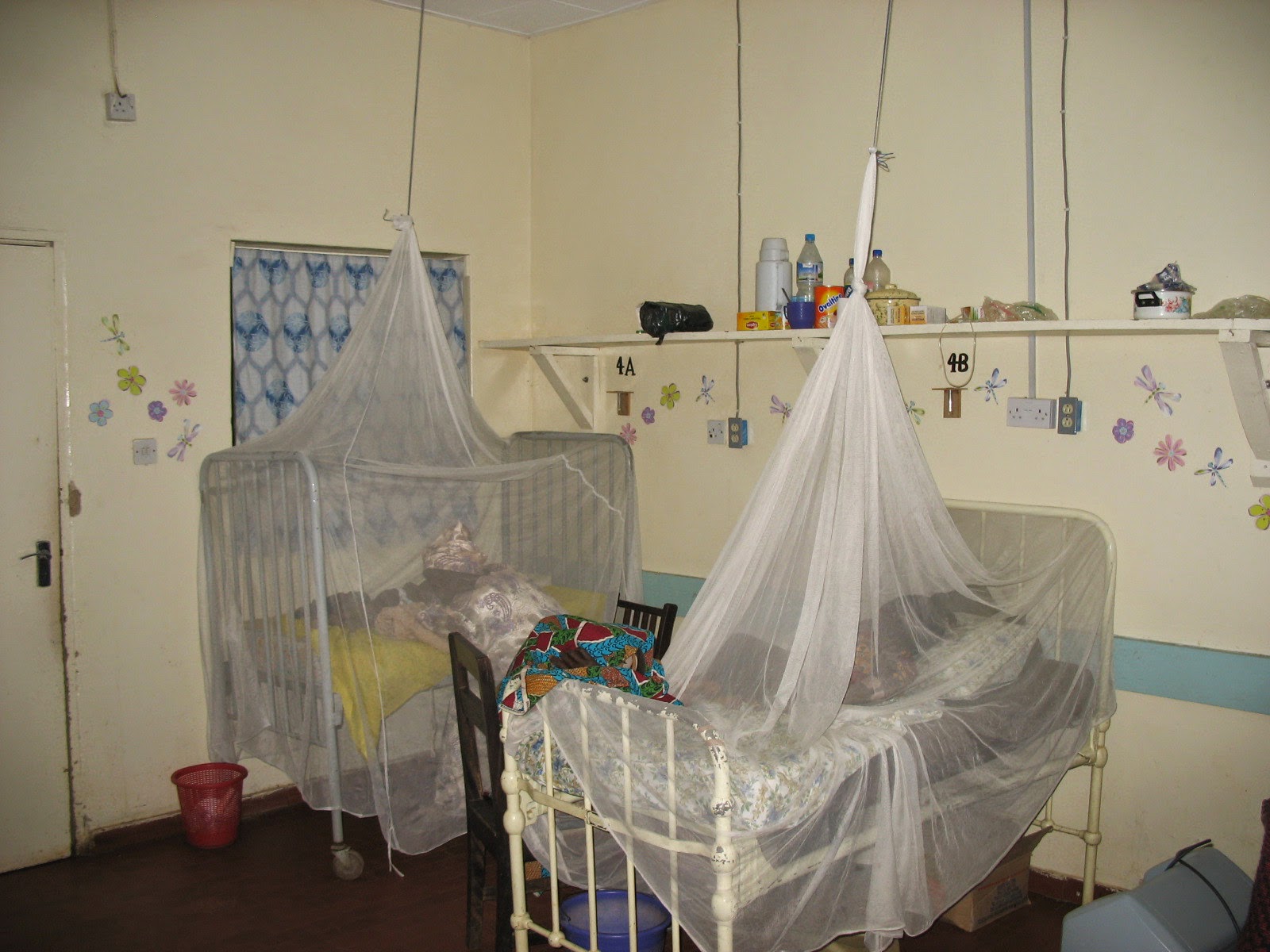 Malaria is personal for me. In Liberia, just after New Year's day in 1961, I was bedridden with high fever, splitting headache and waves of sweating. Lucky for me, I had the attention of an experienced Assembly of God nurse, who diagnosed the malady and treated me. I had a bed, food, and water. I had reserve strength as a healthy young adult. After a few days I was up on my feet again. I will tell more about this in a forthcoming publication.

Compare my experience to that of an African child or youngster, who may have no access to medical attention and perhaps no bed. According to World Health Organization, malaria still kills 627,000 people a year, mainly children in sub-Saharan Africa. The death rate is tragic. Traditional people in some parts of Africa I've visited cannot afford to create loving bonds with their children until they survive past the critical age range. It's just too draining emotionally to lose one beloved child after the other.

Now the world is focused on getting rid of malaria. To learn more about the details of the worldwide fight against the disease go to WHO malaria site. But what can you do, personally? To get information that might be helpful to you, visit the Pacific Northwest regional or the global United Methodist "Imagine No Malaria" site.

Get involved. Spread the word among your social internet friends. Give a buck (or a million). Like this post and recommend it on Facebook or other networks (use buttons just below.) Get involved. Getting rid of malaria is part of Growing Green.
Posted by GrowingGreen at 9:23 AM