SOLAR ECLIPSE AUGUST 2017: A FEW THINGS YOU CAN DO TO GET READY FOR IT NOW

PLAN AHEAD for the August 21, 2017 solar eclipse, visible in much of North America, northern South America and Northwest Africa. 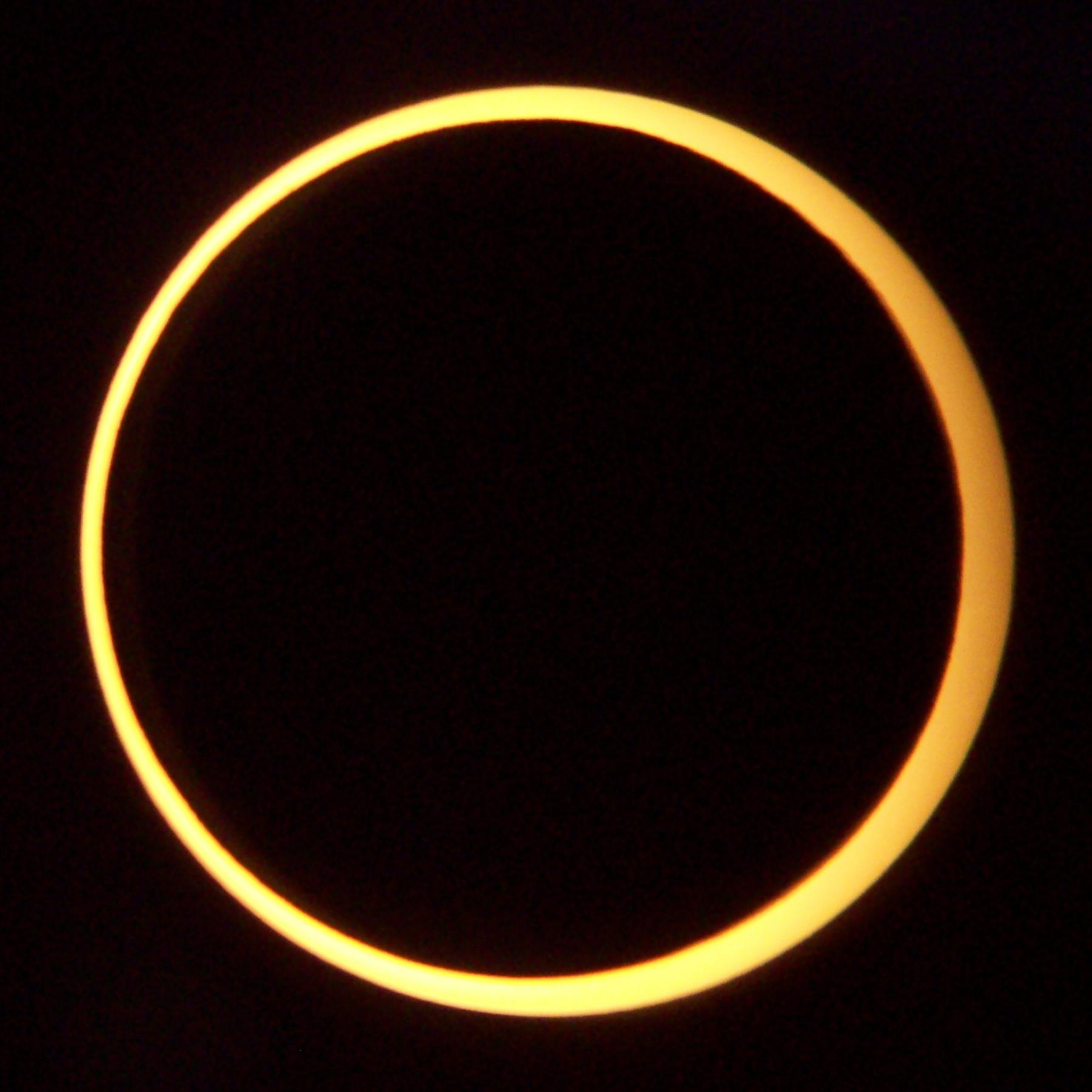 By the way, August 21, 2017 happens to be the date of the full moon as well. Two solar events that parents/grandparents and teachers can discuss with the kids.

How can you see/experience the eclipse? I really want to see this. It's almost scary to consider standing in a shadow from the sun, cast by the moon which is 250,000 miles away. Shade from a tree I can understand. But this eclipse thing? And the sun is 93,000,000 miles away! Not really scary, but awesome!

Certain parts of earth will be in the narrow path. Roughly: a line running from the north central Pacific Ocean across North/Central USA from Oregon to North Carolina, then off into the central Atlantic Ocean, where it fades. Check the path and prepare to travel there.

NASA (National Aeronautics and Space Administration)  provides a beautiful map of the path..

What produces the effect we call a solar eclipse?  The moon edges itself  directly between sun and earth.

How often does a solar eclipse effect happen? Depends on where you are on earth at the date of the eclipse. Per the Wikipedia article, solar eclipses (partial or full) are seen somewhere on earth every eighteen months or so. But how often at any one point on earth? Every three centuries or so. It's definitely a big event if you're in the narrow path of the full eclipse.

The temptation to look at a solar eclipse is huge, and so is the risk. Adults who are with children must warn the kids: don't look! The only exceptions are: you're using rated solar eclipse glasses, wearing a welder's helmet,or using the "pinhole" method. Risk: the radiation in the sun's rays can cause blindness.


Note this clear warning from B.B.C.

You can view the eclipse indirectly by watching television by using proper protection (the pinhole method.)

The three steps of the simple pinhole technique, 1, make a small hole (pinhole) in a piece of cardboard, 2, lay a sheet of white paper on a surface, 3, hold the cardboard with pinhole between the eclipse and the cardboard. The sun's image shines through the pinhole onto the paper below The sun is the projector; the pinhole is the lens, the paper is the screen. Watch the image on the cardboard; don't look at the sun directly.

More complicated but more satisfying: a pinhole camera  A great project for pre-teens and teens. See this video on how to.

Bible Students and Teachers: the Bible (Matthew 27:45) records that the lamentable crucifixion of Jesus was accompanied by three hours of darkness across the land. Was this a solar eclipse? Why or why not? Another possible discussion topic for you and your kids/grand-kids.

Teachers: help your students to prepare for the event. Use the references in this post to prepare smash-hit lesson plans. Kids are just naturally intrigued by a solar eclipse.

Start getting ready for the 2017 solar eclipse right now. Travel destinations in the path are anticipating crowded roads and over-booked lodgings. Example: one event in Portland, OR (the Oregon Museum of Science and Industry solar party) is already sold out.

I appreciate my readers. Good viewing and great learning to you all! I hope you'll have an awesome experience on our space-home: planet earth.

Questions for your written comment: where are you planning to be on August 21? Are you aware of special public events on August 21 and willing to share them?
Posted by GrowingGreen at 12:00 PM