WHAT HANOI CITIZENS DID NOT TELL GERALD REECK (about the war.)


I wanted to mention the most interesting thing I did in Hanoi this week.

There was a smallish Buddhist temple near my hotel in Hanoi -- the very inner part (and old, old part) of the city -- and a list of the dead. 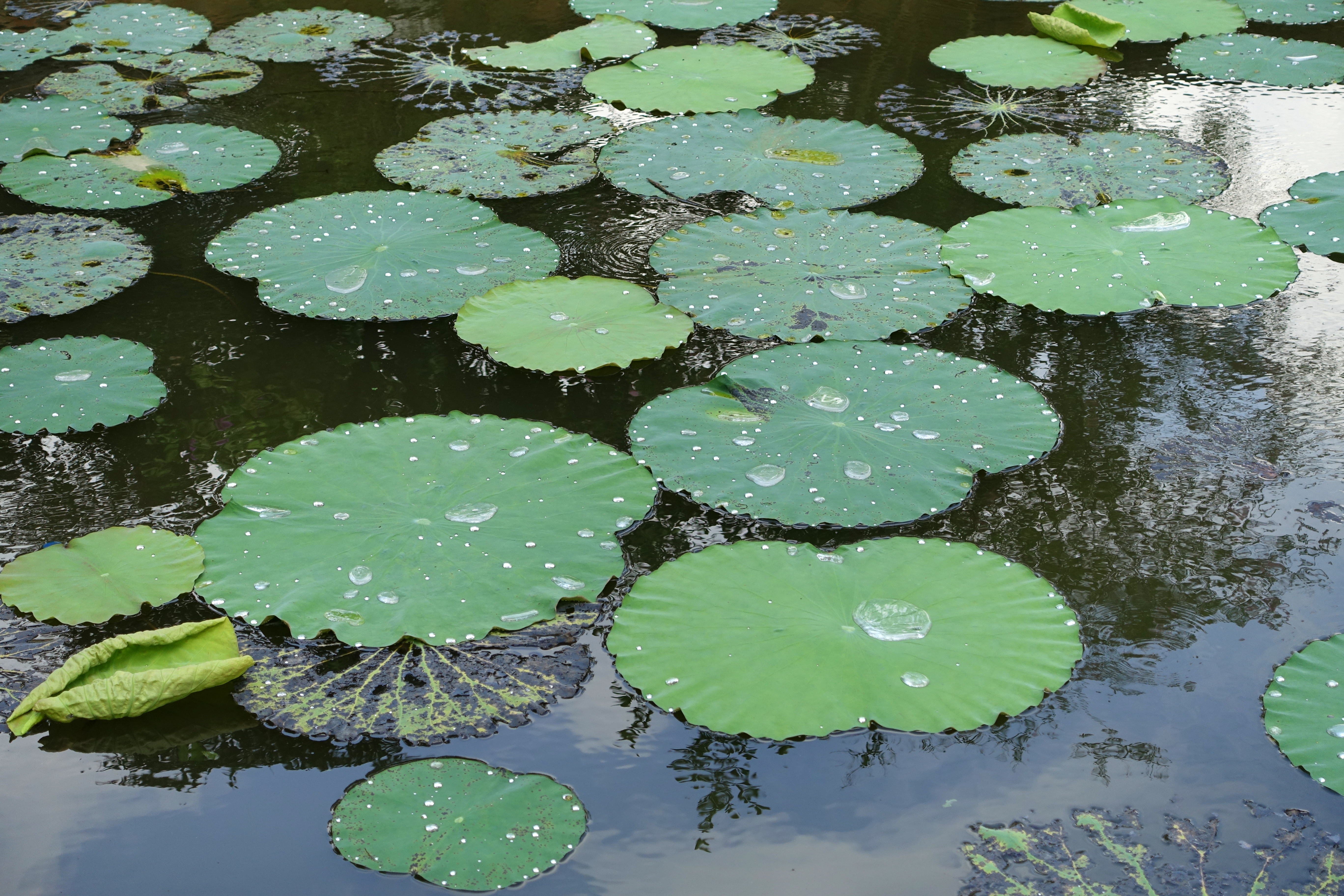 I consulted the list and identified a guy who was born in 1945, became a soldier in 1965 and was killed in 1967.  In other words, he was my age and went to war when I was asked by Uncle Sam to go to war.  The plaque was very, very local--of people from the nearby streets.  It gave the addresses of the individuals on the list--and I easily found the address, the building, where this man had lived.  I took a picture or two on the outside.

I expected this process to be very emotional--very troubling--for me, but it was not as moving as I expected.  Yes, it was a bit emotional--but not as strongly as I had expected.  Actually, my strongest emotion was the disappointment at not reacting more strongly.

Amazingly, the impact of wars fades rather fast, it seems.  Here there is very little response when I try to explore current feelings about the war.  Most people here were born since the war and it's not been easy for me to find or talk to people of my age.

One thing is quite clear--Americans (at least well behaved ones) are very welcome and are warmly received and treated here.  Today's "Ugly Americans"--a term that is distorted from the actual book, which I remember reading--are Chinese, it seems.  At least in Vietnam.  That's sad--that any group gets such a reputation.

Editor's note: guest blogger Gerald Reeck's number was drawn in the draft for the Vietnam War. He received a graduate student deferment in 1967. In 1971 he joined the US Public Heath Service to meet his military service requirement.  He lives in Manhattan KS where he continues his career as a biochemistry teacher and researcher.

Thanks for tuning in and have a great day!

Posted by GrowingGreen at 9:44 AM