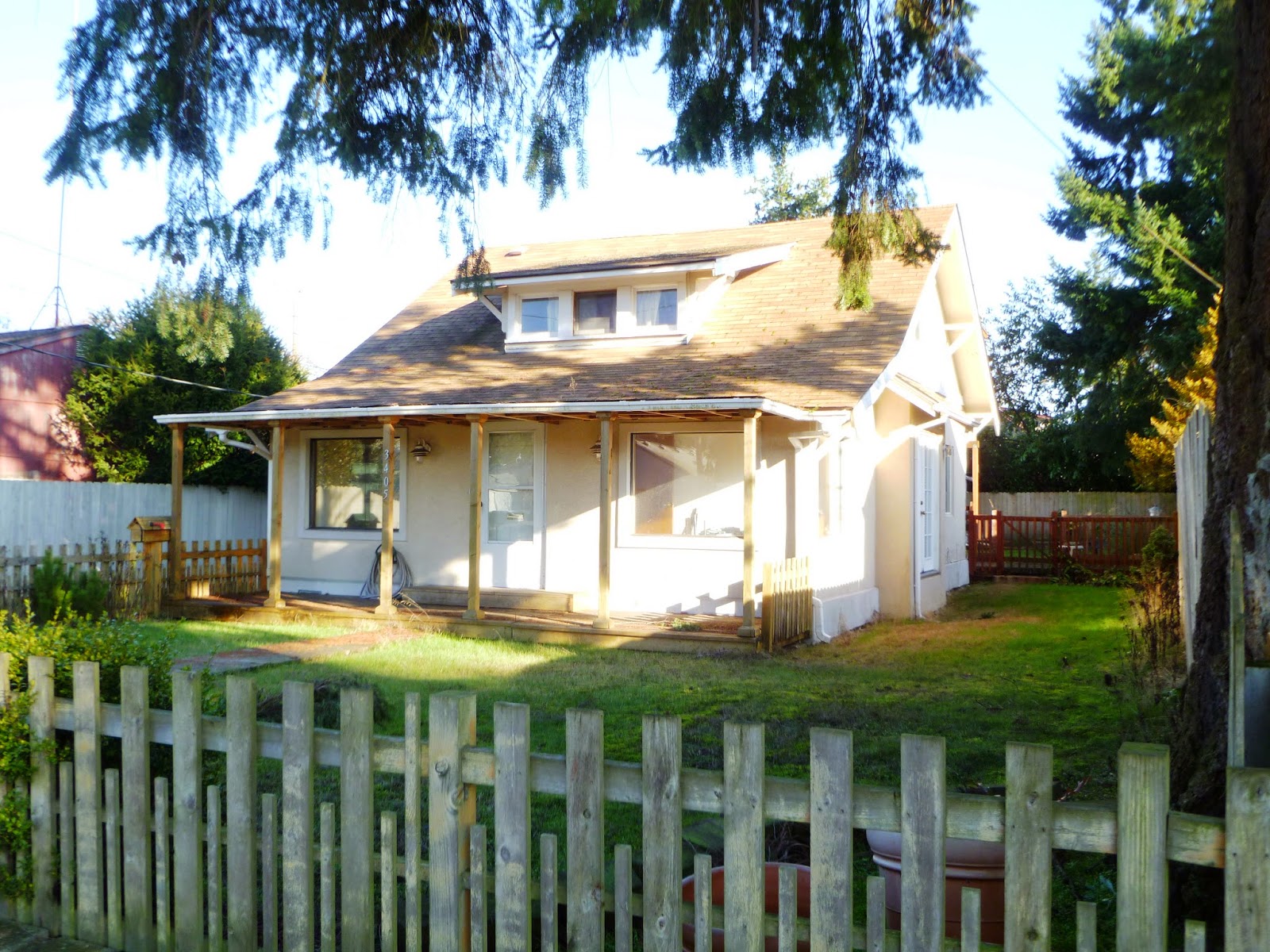 One summer at ages 5 or 6 we took over his family’s garage to create a  play fire engine. I volunteered my Red Flyer wagon as the firetruck but we still needed a water tank. George found an old canning boiler which happened to be his mother’s. We figured out how to hook up a short length of garden hose to the boiler. We practiced by making believe we were putting out fires in bushes around the gardens.

About a week later, I heard the siren of a real city fire engine in the neighborhood.
I grabbed George and yelled, “Fire! Let’s go!” He pulled and I pushed
our fire wagon, rapidly when the sidewalk sloped down but went slower on the
uphill. Water slopped over the edge of the canning boiler, drenching me.

Soon we reached the fire, burning in a brush-filled acre just across Center Street on the north edge of Oakland, about four blocks from our homes. When we arrived, the city fire fighters were already on hand, shooting water out of a big white canvas fire hose onto the flaming brush. White smoke and steam were rising to the sky.

Did George and I get to put water on the fire? Not a chance! The firefighters took care of that, basically ignoring us. Initially, one did give us some attention. He ordered, “You kids stay out of our way! Don’t get hurt!”

Though our services weren’t needed, George and I had imagined ourselves
as fire fighters. That adventure excited me a lot. I was trying to answer a universal question,
“Who am I becoming?” When you ask, you may get an answer.

In my case, playing firefighter led to a job as a real firefighter when, in my late teens, I obtained a summer job in a Washington State fire crew.

The episode above is from my 2014 creative non-fiction book, Growing Green Two Ways!. If you like this story you'll like the book in electronic or hard copy editions. Read "Where to Buy," located on the right column.

Today I invite you to join me in honoring firefighters engaged in controlling flames all over the U.S., and, personally, I'm thinking especially from Southern California to the Canadian border. Their work is perilous. They are brave. Something we can do: Go to FireFighter Nation Facebook page and hoor firefighters by liking their page.

Thanks for reading!
Posted by GrowingGreen at 2:14 PM