Like most people, my dad, Clarence Reeck, received his last name from his ancestors. Since Clarence is such a key player in my book, Growing Green Two Ways!, I want to explain about his almost-unique surname.
Bottom line: please make sure that you’re not confusing Reeck with the noun reek! The Scottish noun is okay, but not the English.

Now, please favor me. Go here to go to the Facebook page Growing Green Two Ways! Once there, click the Page Like button. It’s the Like button just under the Mt. Rainier photo. “Growing Green” needs page likes—101 of them. 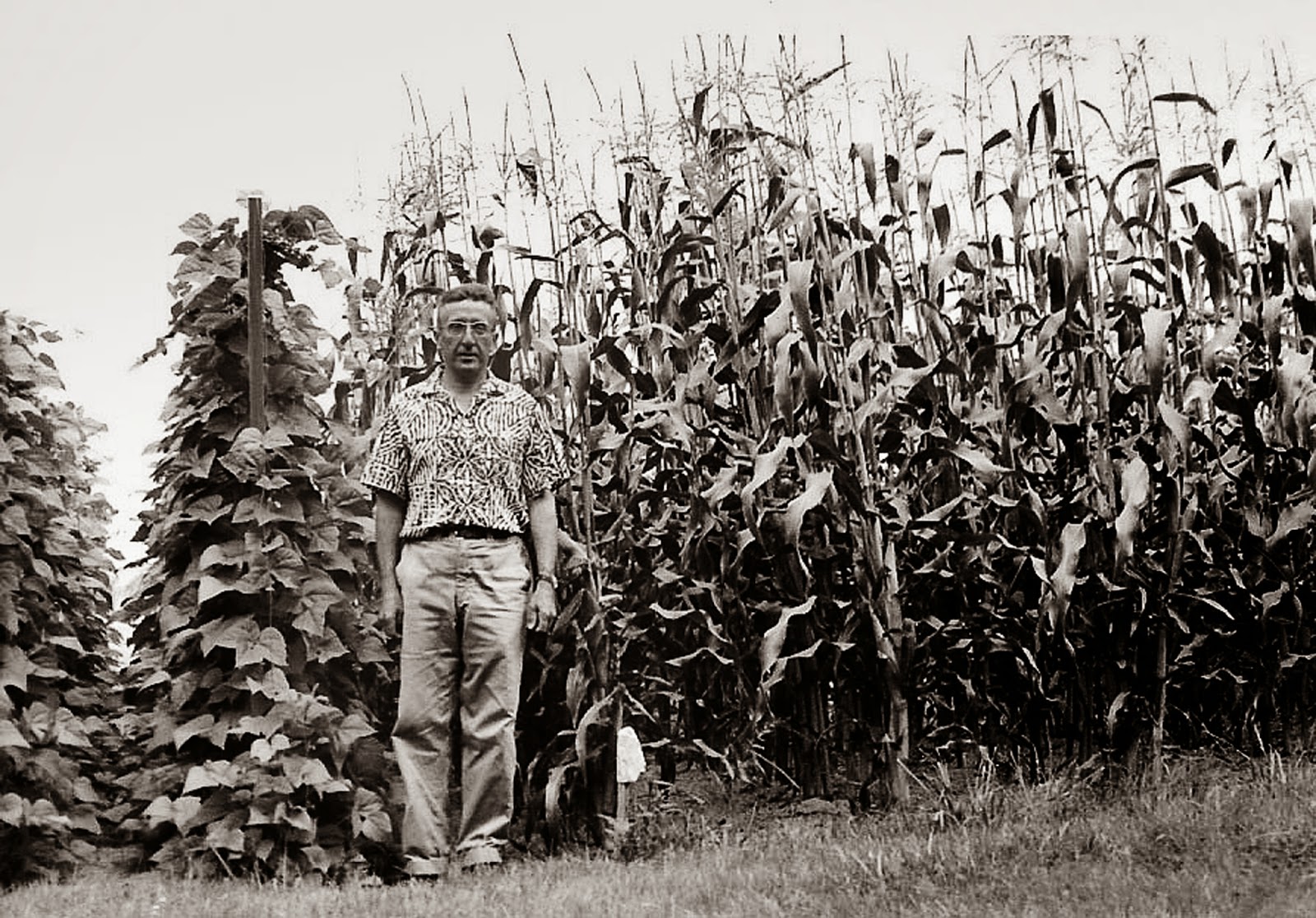 And to find much more about the dedicated organic gardener, Clarence Reeck, download the Kindle version or order the hard copy of Growing Green Two Ways! He's a star. Thank you, Friends and Readers!
Posted by GrowingGreen at 3:17 PM