Fred Phelps' entourage of hatred came to quiet, small town Ellensburg, Wash., in the spring of 2004. I witnessed the event as interim pastor of Ellensburg United Methodist Church, and my congregation was the object of his hatred. I want to report to you what Christian courage was like in the face of a threat. 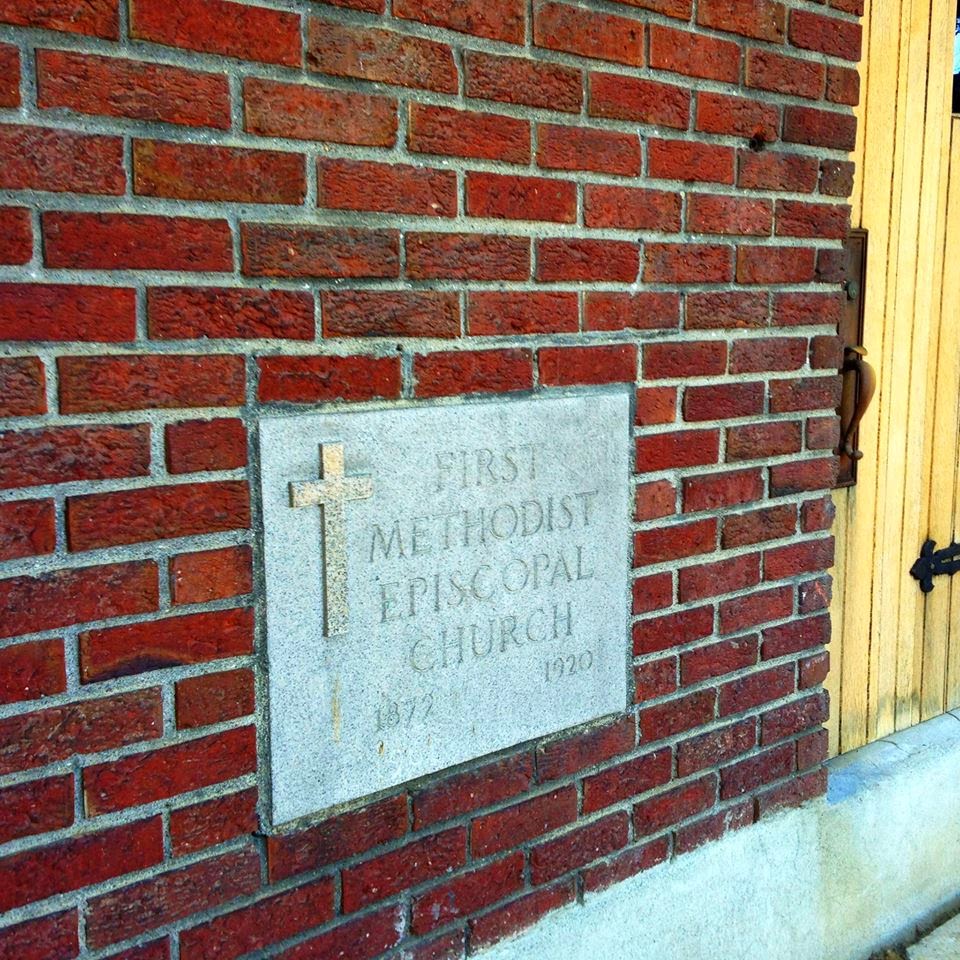 Ellensburg is a pleasant Central Washington farming and educational center. The congregation proudly traces its incorporation back to 1872, in territorial days.

So what brought little Ellensburg to Phelps' attention? Rev. Karen Damman, the pastor of Ellensburg United Methodist starting in June 2003, had been tried under church law for her open gayness. Though acquitted, she nevertheless resigned her position as pastor for family reasons.

All of this was reported nationally and apparently came to Phelps' attention. Not only did he oppose "the sin" of homosexuality but also Methodist theology with its emphasis on God's love for all people. Perhaps he hoped to settle two scores in Ellensburg.

Phelps announced his visit in advance. Perhaps he meant to strike fear into us. But, instead, he gave us time to organize. We consulted with Ellensburg police, alerted our church networks and prayed for strength and wisdom. News of the approaching confrontation went out, and congregations from as far away as Philadelphia contributed to offset our costs and supported us in prayer.

The night before the scheduled day of encounter, a work party of young and old encircled the church property with yellow plastic tape. It resembled the warning taped around a construction site. Our group made homemade signs with Biblical slogans like, "Love your enemy."

On the day itself, a Sunday, the entire congregation and many friends assembled on church property inside the tape and, facing the street, awaited the Phelps cavalcade. Townspeople, members of Grace Episcopal Church and other congregations and students from Central Washington State University, all hoping to defend hope, dignity and humanity, joined our group in support. Officials from our broader church connections drove in to be with us.

Admittedly, we harbored some fear. We'd been told that Phelps had a reputation of eliciting illegal attacks from onlookers and then suing them. He raised funds through successful lawsuits. We worked hard to ensure that no one from our group would go off the deep end and give him cause for a lawsuit.

As it turned out, the encounter was very anticlimactic. Phelps himself never showed his face, and perhaps wasn't even with the group. Five or six cars-full of Kansans crept past Ellensburg UMC. They drove by ever so slowly with their windows rolled down, displayed some generic hate signs. After the drive-by, they headed over the mountains to Seattle to protest at other centers of faith and hope.

Nothing Ellensburg United Methodist could have dreamt up would have brought more favorable attention to the cause of full equality. Ironically, Fred was inadvertently an enemy of his own crusade.

Another irony: On March 18, 2014, Karen Damman marked  the 10th anniversary of her acquittal by a jury of peers. Today she serves a thriving congregation in Anchorage. But Fred Phelps, according to reports, was ejected from his role as pastor a year ago for daring to suggest that members of the congregation treat each other more lovingly. Ellensburg United Methodist lives on, celebrating diversity.

Interesting. I wonder whether the link of college/church was a frequent target?

Something similar happened while Donna and I were serving as Co-Interim Pastors at Collegiate Presbyterian Church in Ames---a great Iowa college town. Preparations were made for his group's picketing and protesting but they did not appear.